2006 – Donations to help with the preservation of the Wallace Yew Tree at Elderslie that had been damaged by vandalism and lightning. 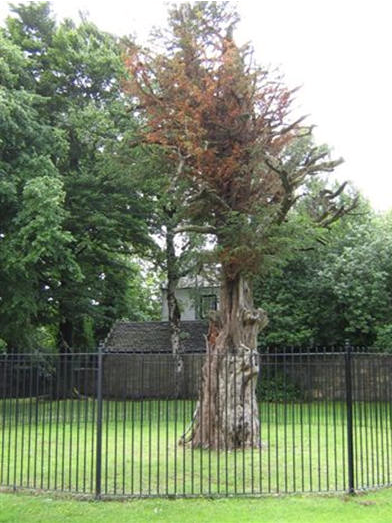 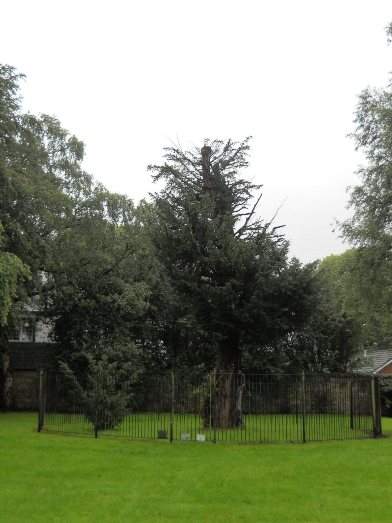 Joined by the usual dignitaries and council members, the Wallace Primary School sent a pupil from every year to help plant a sapling from the original Yew tree in June 2011. You can see how the sapling has grown in the photo above. 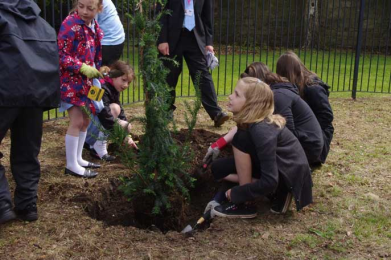 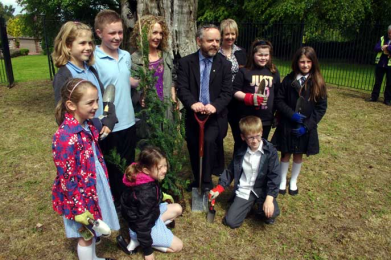 It’s great to see the kids involved with making a bit of history.