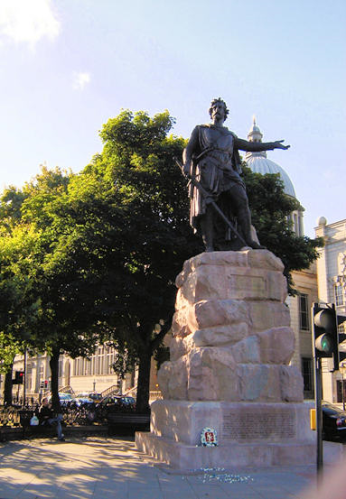 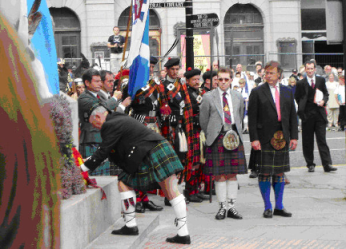 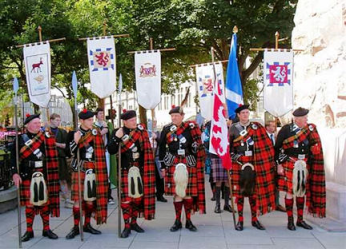 In January 2008, the Clan Wallace Society contributed an initial $400 (approximate;y 200 UK Pounds) to the Wallace 700 Association in Aberdeen, Scotland, to assist with the annual commemoration of William Wallace’s martyrdom. This contribution will continue for five years. During the fifth year your Board will reassess the decision to contribute and the value of the contribution. This support to the celebration of William Wallace is possible because of member’s support of the Society Rewards Program.

The aims of the association are:

You can view past Wallace 700 Association newsletters using the links below: