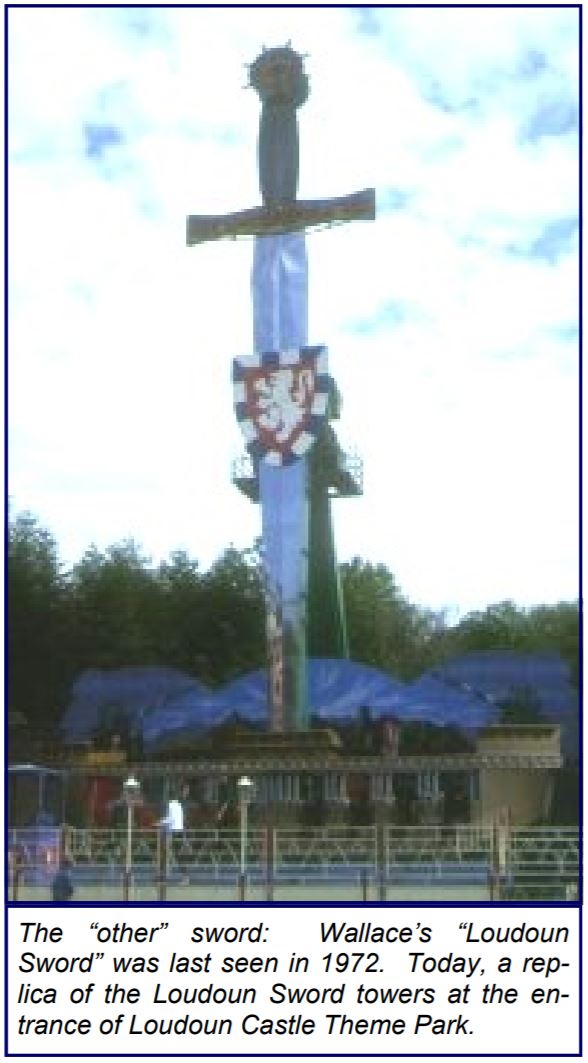 Mary Slessor and Maggie Keswick Jencks were unveiled on April 19th, 2017 as the first women who will be commemorated in The Hall of Heroes at The National Wallace Monument in Stirling, following a campaign that has captured the hearts and minds of the public across the globe.

The historic announcement marks the start of the most significant development in The Hall of Heroes since the first busts of Robert Burns and King Robert the Bruce were installed in 1886, and is the culmination of a four-month project that began with a shortlist of 14 remarkable Scottish women followed by a public vote to choose the one woman to be inaugurated into the Hall of Heroes.

From the thousands of votes which were cast online and by visitors to the Monument, the two women emerged clearly as the frontrunners, and following scrutiny of all votes the Selection Panel took the momentous decision that both Mary Slessor and Maggie Keswick Jencks should be welcomed into the Hall of Heroes.

Zillah Jamieson, Chair of Stirling District Tourism, explained: “This has been an incredible campaign, one which has ignited passions and has stimulated an amazing response. The level of enthusiasm for women to be given recognition has been truly inspirational – and the challenge for us as a self-funding charity has been to raise the funds required to embark on this project, and to now introduce these women into The Hall of Heroes. We are proud that we have been able to do this – with the help and the support of the visitors who come to the Monument”.

Missionary Mary Slessor, and co-founder of the Maggie’s Centres, Maggie Keswick Jencks, will join the gallery alongside the existing sixteen busts of famous men from Scotland’s history.

Both women exhibited selflessness and personal commitment to social improvement, and through their efforts to help others they achieved worldwide recognition.

Mary Slessor (1848-1915) has been described as the most celebrated Scottish missionary since David Livingstone, who inspired her to a life of service. Determined to overcome the challenges of her early years, and largely self-taught, she combined her missionary zeal with a practical approach to helping those in need, and she worked tirelessly to improve the quality of life for the people of Calabar, in Nigeria – against a background of prejudice and opposition.

Described as “selfless” and “exceptionally unique”, the opportunity to see Mary Slessor recognised as a heroine prompted many voters to share their own stories of how she inspired them, with one writing how “I became a full time missionary at the age of 21, after reading her biography.”

Rev Ian Alexander, Secretary of the World Mission Council of the Church of Scotland, said: “We are thrilled and delighted that Mary Slessor has been chosen as one of the first women to be immortalised in the Hall of Heroes. She is an iconic figure in Scotland and her pioneering work in Calabar, Nigeria, remains an inspiration to this day.  Today, the Church of Scotland, internationally, nationally and locally, continues her legacy in its commitment to work with partners around the world in addressing justice, health issues, and opportunities for all people to live full and productive lives, whether male or female, whether young or old.”

A writer, gardener and designer from Dumfries, Maggie Keswick Jencks (1941-1995), with her husband Charles founded the Maggie’s Centres, which offer practical, emotional and social support to people with cancer, their family and friends. She designed the blueprint for the centres, the first of which opened in Edinburgh in 1996, while she herself was facing cancer.

Voters in their hundreds chose to show their support for the “amazing” Maggie Keswick Jencks, with many highlighting how the Maggie’s Centres positively impacted their lives. Emphasising just how much the services they provide are appreciated, and how much their founder is admired, one comment read – “Maggie’s Centre has been so vital to our family, an inspirational lady who made so many people’s lives a little easier at a terrible time.”

Maggie’s Chief Executive Laura Lee said: “It is quite incredible to think that Maggie has been chosen, by the public, to be the first Scottish woman alongside Mary Slessor to join the Hall of Heroes. All the women on the shortlisted would have been worthy of a place amongst the likes of Robert Burns and Sir Walter Scott, but perhaps the result reflects how many people are affected by cancer. Maggie deserves to be honoured for her vision of a different type of cancer care, but I think she would be surprised to find herself in such illustrious company.”

Courtesy of Katie Goodfellow at Represent and the Wallace National Monument