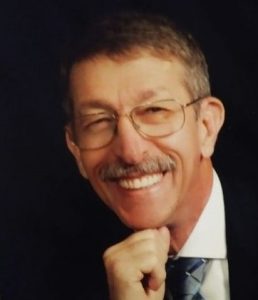 Mr. Leslie served his country honorably in the United States Army for 21 years before his retirement. During his time served, he was awarded the Meritorious Service Medal, Army Commendation Medal, Army Achievement Medal, and several others. After his retirement from the Army, Frank worked as a Test Support Specialist for Civil Service. Frank was also active in the Mount Hiram Masonic Lodge and the Eastern Star. In his free time, Frank liked to participate in competitive shooting, watching the Highland games, war gaming, learning history, and especially enjoyed his Single Malt Saturdays.

In 1977, Frank married the love of his life, Wynona Lynne. Together they shared 43 years of marriage.